A new model of air purifier in the PRIME3 offer. 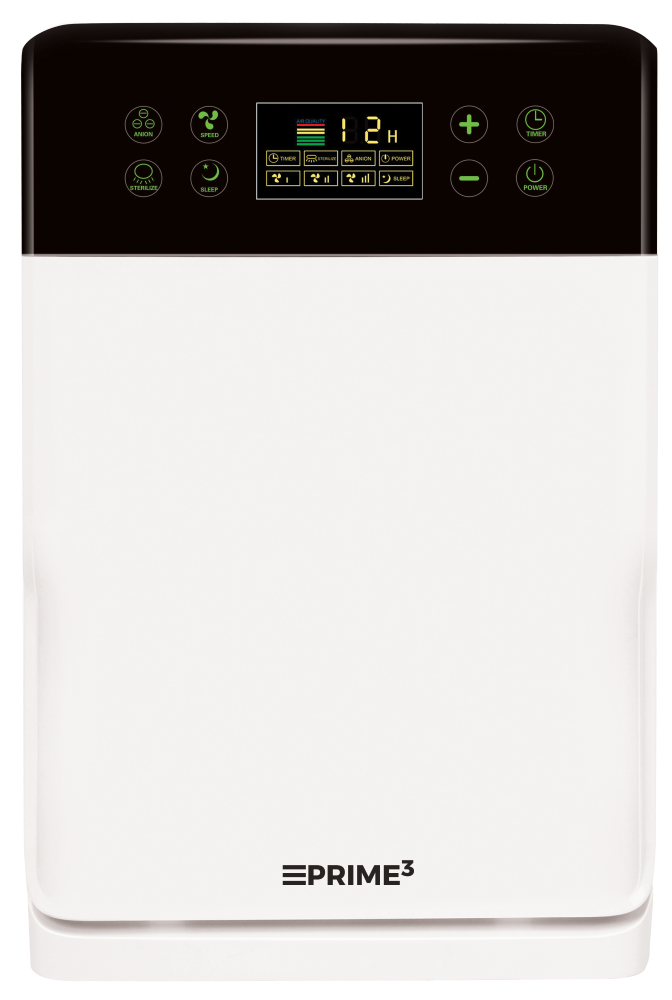 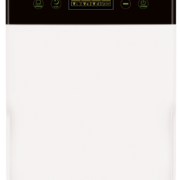 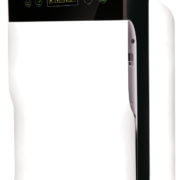 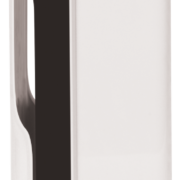