You are here: Home1 / PRIME3 extends the offer of air purifiers with the new SAP81 model 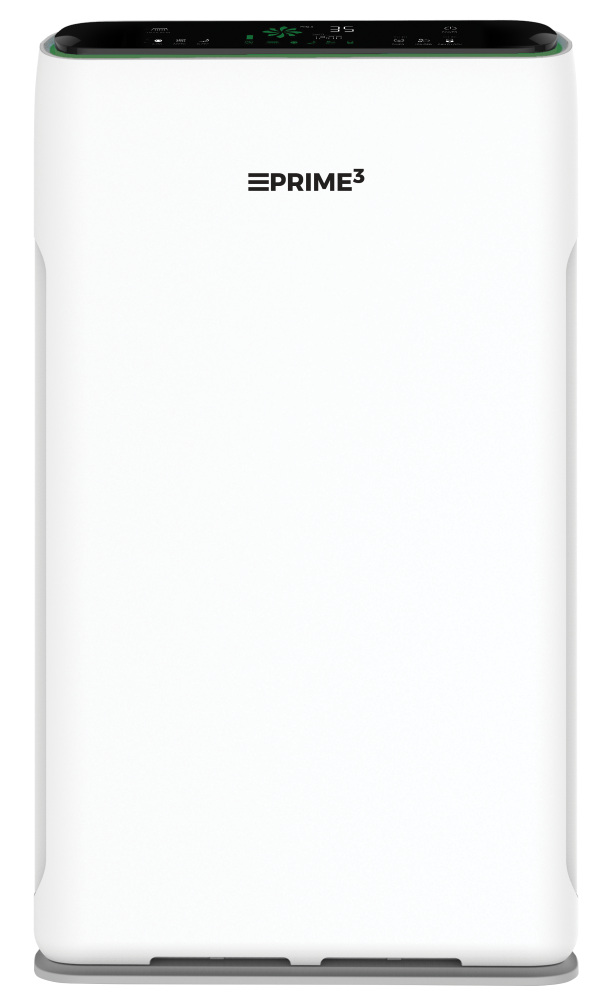 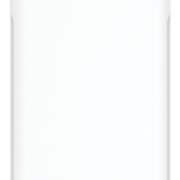 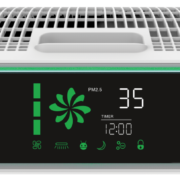 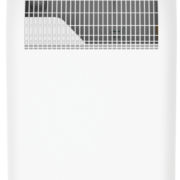 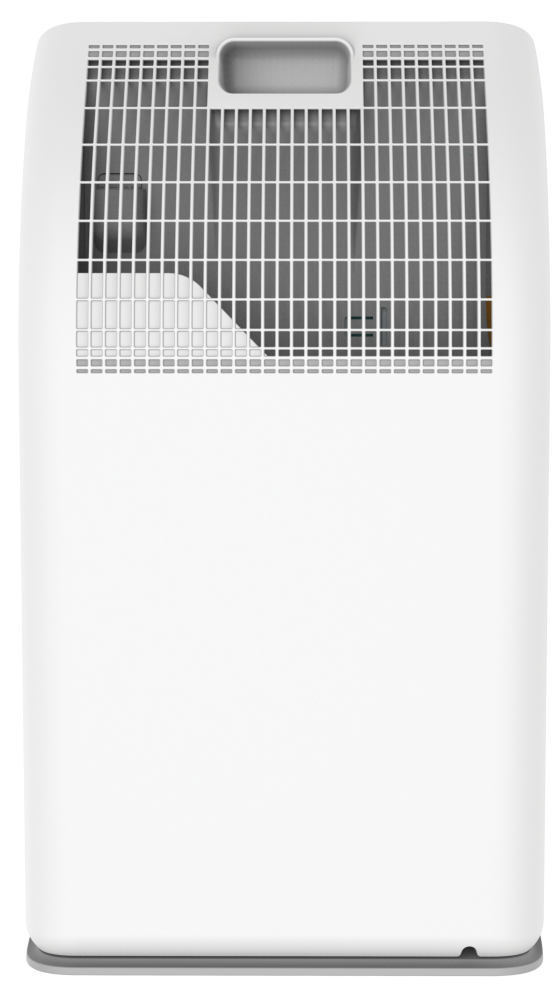